In the Netherlands, over 4 million households own one or more pets. Most people own a cat or a dog. Every day, many of these animals go missing. If a pet is found, it should be reunited with its owner as soon as possible. This is achieved by microchipping the animal and registering it in a government-approved database. 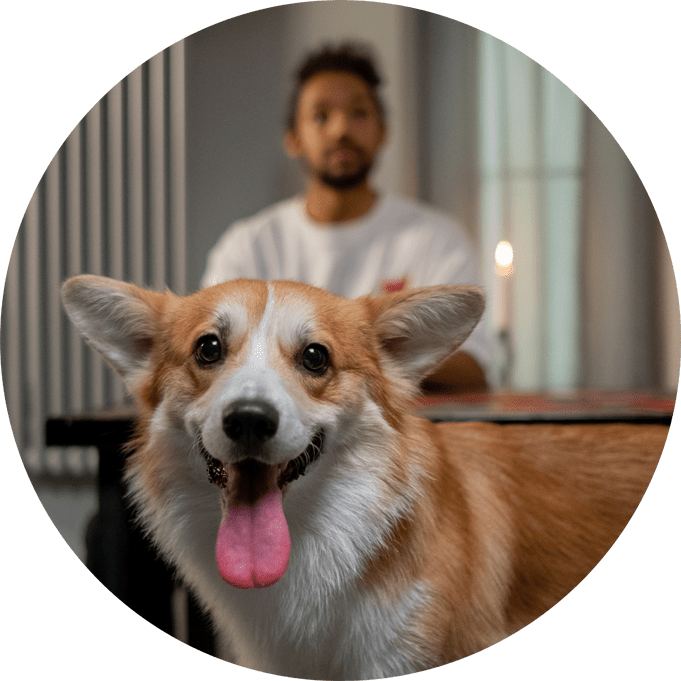 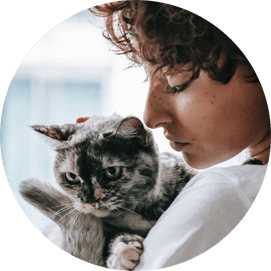 The vet, animal shelter, animal ambulance or breeder are able to apply a microchip. But the chip also needs to be registered correctly. This can be done for you by one of the authorities mentioned. Only then, the microchip can be read out and details can be retrieved. You decide which details are visible once your pet is found.

If a pet goes missing, the registered details are available on this website and also through the ‘Stichting SDGN’ (Samenwerkende Databanken Gezelschapsdieren Nederland / Combined Pet Databases Netherlands), ‘Chipnummer.nl’, the EPN (European Pet Network) and Petmaxx. PetBase meets all requirements regarding the latest privacy regulations. 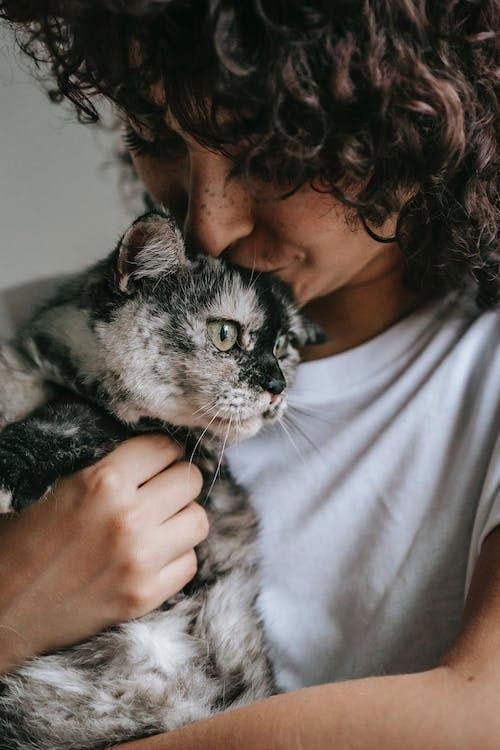 How does microchipping work?

Not everyone is allowed to microchip an animal. A chip may be applied by a veterinarian or other professionally qualified person.

A microchip is actually a transponder; an elongated tube of 8-12mm in length, about the size of a rice grain, made of synthetic material or bioglass. The tube contains an antenna (reel) and a chip with a unique 15-digit code, hence the name ‘microchip’. The transponders all comply with ISO-standards, so they can be read out worldwide. The chip itself does not contain name or address details. Therefore, it is important to have the chip registered at all times. Without registration, microchipping is useless.

The chip is applied between the shoulder blades using an injection needle. The chip becomes encapsulated, ensuring it remains in place. The feeling an animal gets is the same as with a normal injection. 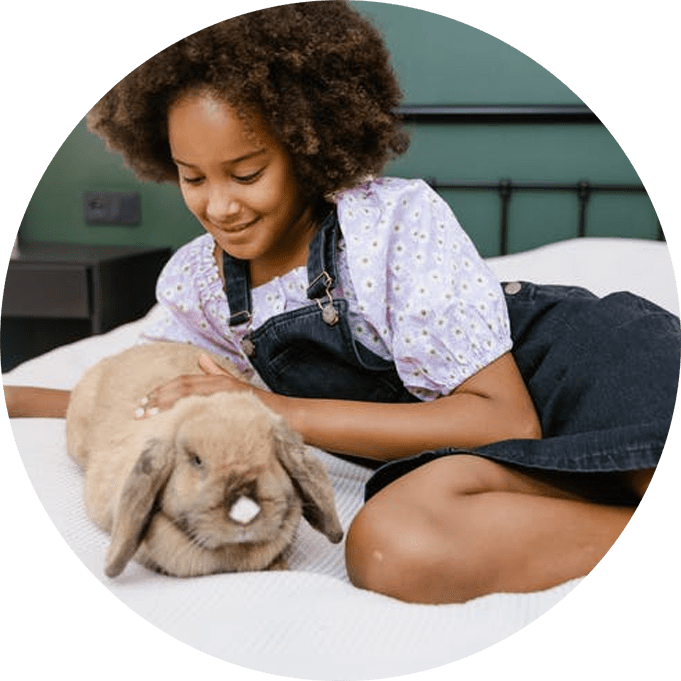 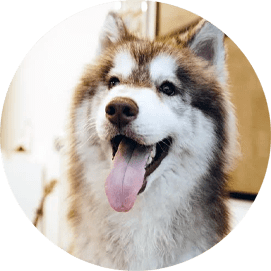 Is your dog, cat or other pet missing? Then it is good to know that you and your pet can be reunited. PetBase registers the chip numbers of dogs, cats, rabbits, ferrets, horses and all other animals who can be microchipped, so that retrieved pets can be returned to their owners easily. Authorized professionals and institutions such as vets, animal shelters and breeders are able to access the information. As the owner, you decide which information is displayed.

Registering and reading the chip

All information, and the chip itself, is checked both before and after chipping. The vet can register the information for you. You can change these details and indicate any preferences. You decide which details are visible when the chip is read out.

Vets, animal shelters, the animal ambulance, police, etc all use a reading device to retrieve the chip number once they have found a pet. This device provides the chip with energy, enabling it to send back the code. This means there is neither a battery inside the chip nor a GPS receiver for determining location. The chip lasts a lifetime. 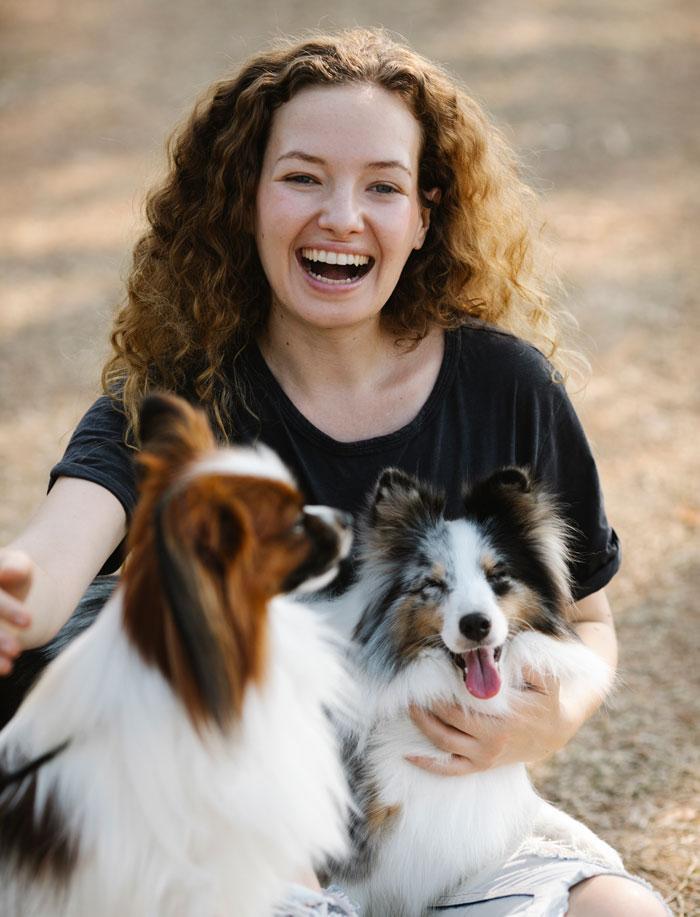 Dogs imported to the Netherlands need to be registered within two weeks after arrival. Only dogs who have already been microchipped, combined with an official pet passport, are allowed to enter the country – save for dogs staying in the Netherlands for no longer than three months.

Do not buy a Dog that is not registered and does not have an official EU pet passport!

The dog’s owner needs to take on these commitments. A breeder or importer of dogs is considered the first Dutch owner and needs to register the animal in his/her name. If a dog gets a new owner, it is easy to report this change online.